Designed by architects Francis-Jones Morehen Thorp, EY Centre has been designed in response to the occupant experience, making it a very different breed of office building.

In contrast to the grey, cold forms that dominate the Sydney skyline, EY centre is defined by its warmth – achieved through the use of natural timber, sandstone and clear glass.

Thanks to the state-of-the-art technology embedded into its design, the building responds to its occupants in a host of ways. Perhaps the most evident is the timber blind and glazing system that forms EY Centre’s facade. As the external conditions change, these adjust automatically, ensuring that the climate inside remains comfortable – while reducing reliance on air conditioning, delivering significant energy and cost savings. Even from a distance, the building changes in appearance as the sun moves – with the western facade clear and open in the morning, and more closed in the afternoon.

A host of other technology is also integrated throughout the building, adding to its occupant experience and green credentials: from sensors to help manage energy use, to responsive LED lighting. Internal workspaces are highly flexible, shaped by the changing nature of the workforce.

Even EY Centre’s ground plane experience is different, with an inviting lobby, kiosk and bespoke public art combining to form a new domain to be shared by tenants and visitors alike. 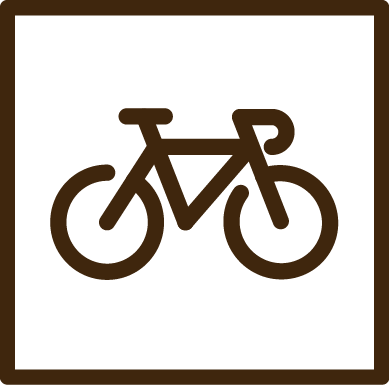